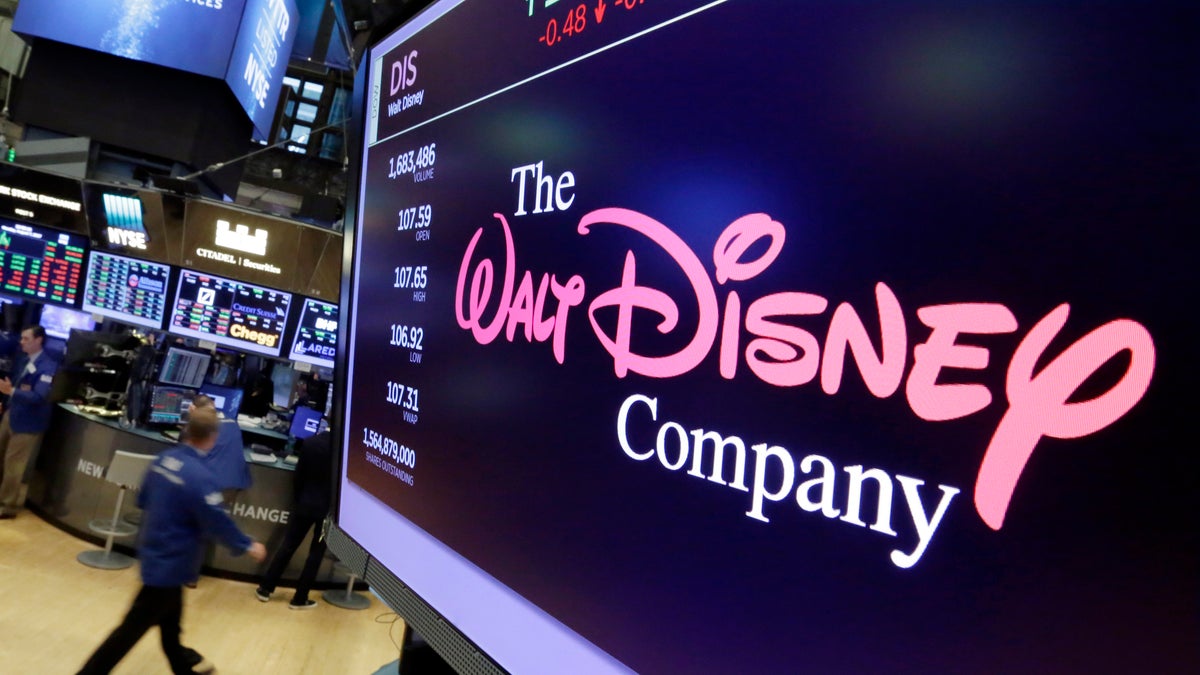 October 12, 2020, will forever be imprinted as a momentous day in the history of Walt Disney. This was the day, the company announced a major reorganization in its structure. With the shift in direction, the company plans to focus on streaming services in the future.

It also means that in the next couple of years, we can expect plenty of new and original content on Disney’s streaming service, Disney Plus.

To put things into context and understand why this decision is of great import, you might want to take a look at the Disney model.

Disney’s media networks include a wide range of properties like Disney, ESPN, Freeform, FX, and National Geographic. The segment’s main source of revenue is affiliate fees, advertising, and licensing fees.

Overall, media networks account for 50% of total revenue and 83% of the company’s total operating income.

The main revenue for this segment comes from food beverages, theme park admissions, resorts and vacation stays. It accounts for 7% of the total revenue. Post the pandemic, there has been a dip of 85% in the revenue from this segment.

Disney Studio entertainment is involved in film production and distribution. The segment has various popular film studios under its umbrella; examples of these include Walt Disney Pictures, Twentieth Century Fox, Marvel, Lucas Films, and Pixar.

The revenue for this segment comes from licensing movies to theatres, DVD sales, post-production sales, and stage play tickets. The segment accounts for 13% of Disney’s revenues and 17% of its total operating income.

4.     Direct to customer and International

Direct to the customer and international segments include major television networks and channels such as Disney, ESPN, Fox, National Geographic, and Star. The segment also includes streaming services such as ESPN Plus, Hotstar, Hulu, and Disney Plus.

Until recently this segment was contributing to 30% of the overall revenue. Unlike other segments, the revenue for direct to customer and international segments has grown during the quarter; a major reason the company has decided to make a shift in its strategy.

The COVID-19 pandemic had a major impact on the company’s financials. As you must have guessed by now, the business segment affected the most by the pandemic was park experience and products. The closure of parks and cruises during the lockdown was the reason Disney reported a loss of $4.5 billion during Q3. The revenue for the quarter also fell to $11.8 billion.

While there is no doubt that Disney will eventually bounce back from the setback, it is equally true that the company needs to focus its efforts on areas where it can continue to grow and expand and this brings us to Disney Plus.

The simplest way to describe Disney Plus would be to refer to it as Hollywood’s giant hub for watching all types of Disney productions. These include properties produced by Disney, Marvel, Star Wars, and Pixar.

Some time back, the company also took over 20th Century Fox and as a result of the takeover, Disney now has ownership of the X-Men franchise and The Simpsons as well.

The platform also became the place where audiences got to see the latest productions by Disney studios during the lockdowns. The reason behind this strategy was simple; the pandemic had led to the closure of cinemas all over the country.

In such times, the production houses could either delay the film release or they could release it on an OTT platform. In the case of Disney, the latter choice made sense since releasing big-budget films like Mulan on Disney Plus would allow them to increase subscribers on the platform and generate revenue.

For viewers, this is the best thing that could have happened during the pandemic since they could get access to some of the latest releases sitting at home. All they needed was a Frontier high-speed internet connection, a Disney Plus subscription, and they were good to go.

The Impact of Reorganization

Market experts agree that Disney’s latest decision is an attempt by the company to emerge as a Netflix Challenger. The shift in the company’s stock prices to $128.96 is an indication that the tactic has worked and investors see potential in Disney.

For fans of Disney Plus, the news is worthy of a celebration since it is a sign that in the future the company will focus extensively on producing exclusives. The success of shows like The Mandalorian is an indication that Disney has the resources to create amazing shows which capture the imagination of fans all over the world.

While the news of reorganization has received a positive reception from the general public, there have been reports that it has led to confusion in Disney offices. The employees at higher positions have not been given any kind of information about how their roles would change following the reorganization.

There were also rumors of dissent among top company brass in relation to Kareem Daniel’s promotion to the role of head of media. Daniel was previously responsible for consumer products, publishing, and games and the promotion will significantly boost his profile.

While Daniel has been promoted, many of the company’s creative executives have been ignored. There has been no mention of Disney’s head of Television Studios and ABC Entertainment, Dana Walden, or FX Network boss John Landgraf.

During the announcement of reorganization, there was no mention of the President of Content and Marketing for Disney Plus, Ricky Strauss either. According to reports, Strauss is very much in the loop and will serve as the head of the curation for Disney Plus and Hulu.

Only time will tell if Disney’s decision to focus on streaming will work in its favor or not. Considering its brand name and the power it has in the world of entertainment, it is a safe bet to assume that Disney will achieve great success down the line.

Considering that it will be some time before people return to theatres it seems that Disney’s reorganization is the way forward for the entertainment industry. 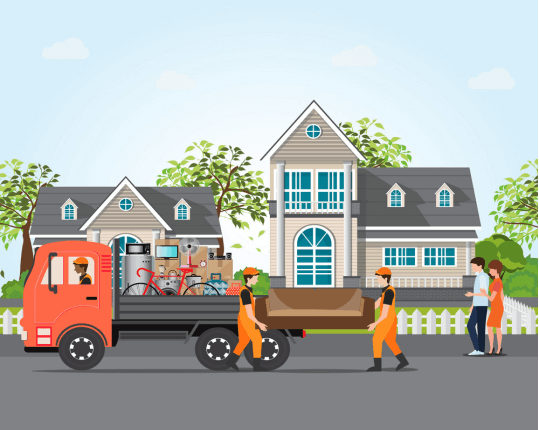 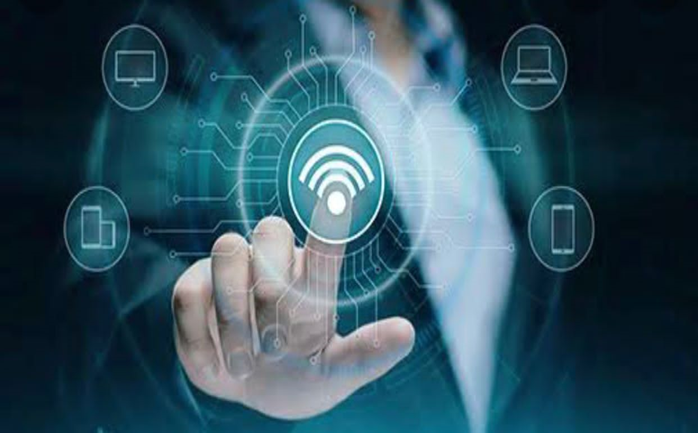 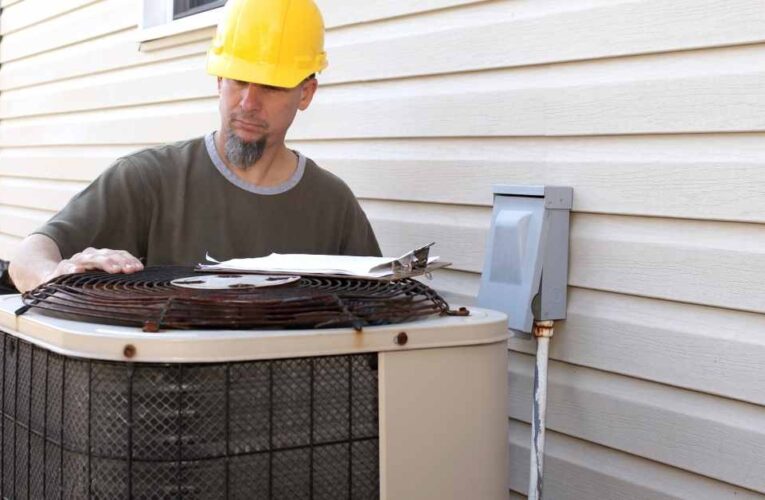 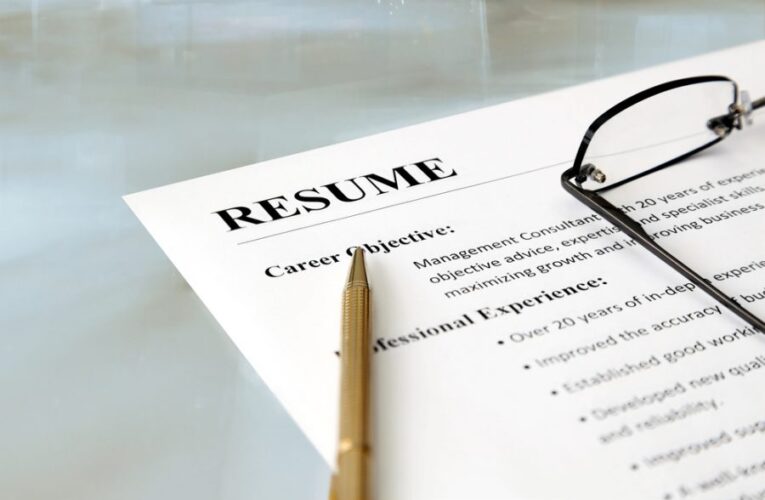