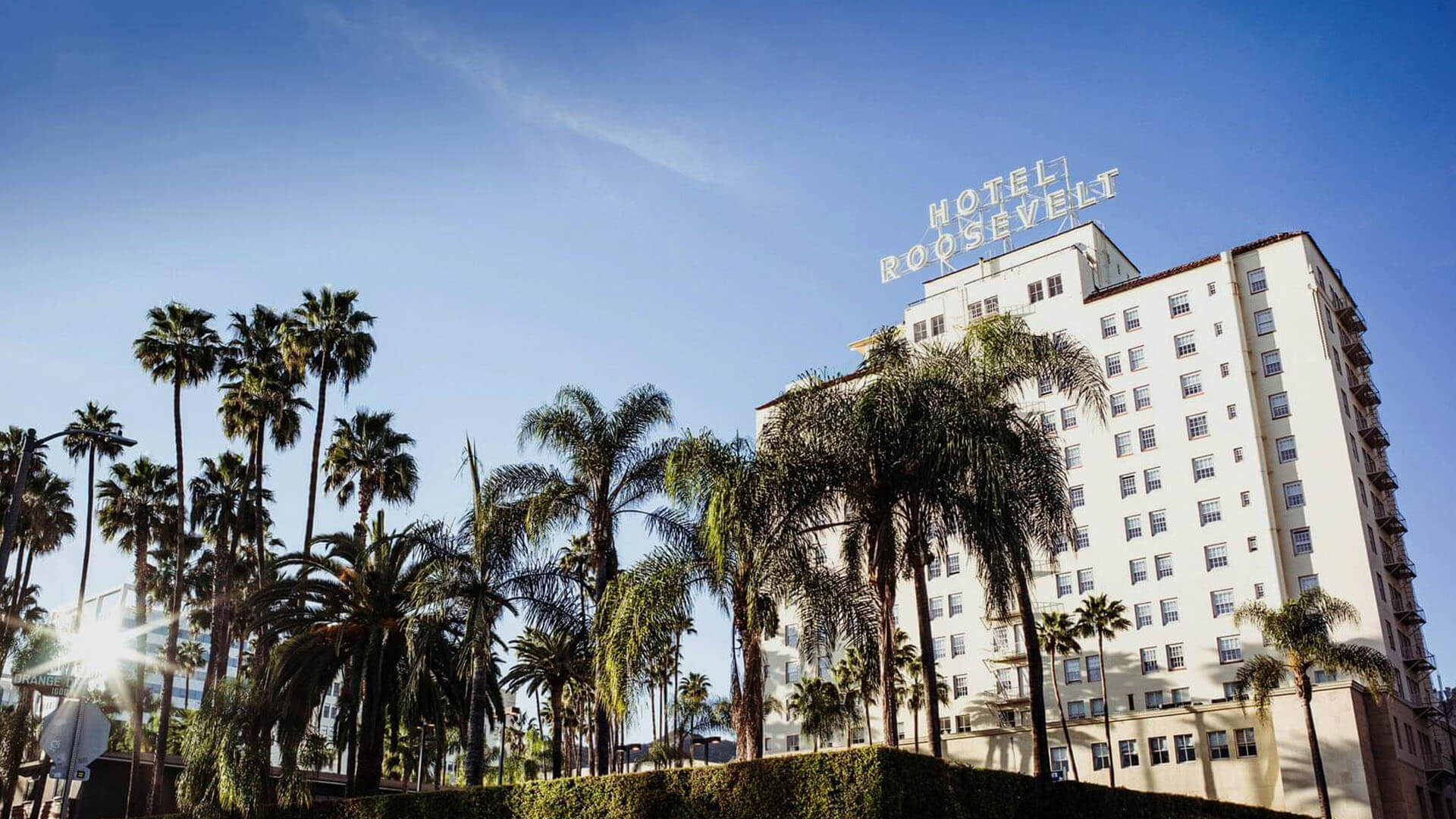 Among the unique performers who perform some of the best comedy Las Vegas Shows, Piff the Magic Dragon stands, who residency show is at the Flamingo, is renowned through the whole city for his amazing talent and abilities.

PIFF was described as “the world’s first Magic performing Chihuahua”, and his persona was most often compared to Larry David, but today he has become famous himself and people.

come from everywhere to see him. While wearing a dragon suit with a Chihuahua as his sidekick, he performs magnificent mind-boggling magic tricks.

Visit this show and view a levitated tiny dog who is put into a straitjacket. You may also see it shot out of a canon, and much more.

Although Piff and Mr. Piffles show sounds like a night of entertainment for the whole family as it can be summed up as a man in a dragon suit performing with an adorable Chihuahua, the two comedians famously tell audiences that these shows may not be suitable for young audiences and it is recommended for older audiences only.

You will be more than happy when you check out Piff and Mr. Piffles show at Flamingo, as their performance include their greatest hits which they have previously done within their appearances at the famous show “America’s Got Talent” as well as onstage at Radio City Music Hall, Sydney Opera Houses., The O2 Arena, and other huge venues.

Again, here someone else breaking the rules and trying to offer more than just displaying a few numbers of ordinary tricks which we see every day on the stage. Till now, Nathan Burton is doing something new and adding his own touch.

After watching the plain ol’ levitation so many times where the magician choose a body, cover it and raise it in the air, then he removes the cover to show the audiences that nothing’s there; Here Burton himself crashes the “pajama party” of his four female dancers and levitate himself in the air.

Here, you can see him gone and vanished, then after minutes he comes back onstage infiltrating the party.

That’s why you will enjoy Nathan Burton Comedy Magic” at the Flamingo where you can see classic stage illusions which are redressed for a comic payoff.

Nathan has already performed in “America’s Got Talent” as well as on TV Theater, but his Las Vegas comedy show at The Flamingo an upgraded version.

According to the latest statistics, the longest-running one-man show in the history of Broadway is Defending the Caveman which was performed in more than 30 countries around the globe and translated to more than 16 languages. It gained a lot of success, and today the Las Vegas version is also so much popular.

This show began as a story is written in 1995 by the writer Rob Becker about caveman relationship philosophy, then it was performed by Kevin Burke who also added his own twists and personal touches. Now, he is been playing this comedy show here at the strip, Las Vegas.

The whole stage appears at the show like the living room of The Flintstones which contains a stone sofa. The comedian Kevin Burke tells his monologue while sitting in that room. The conservation is related to facts of life where he talks with his audience.

There are some messages delivered by the show like the concept of hunters which is related to men having the collective mentality vs. gatherers, related to playing a role of the gatherers alert to everything in their environments. He also appears to believe in Becker’s premise about the gender-based instincts stem.

The idea seems weird a bit and depending on severe gender bias, but don’t worry as all the audience members including women, agree and laugh most of the time. 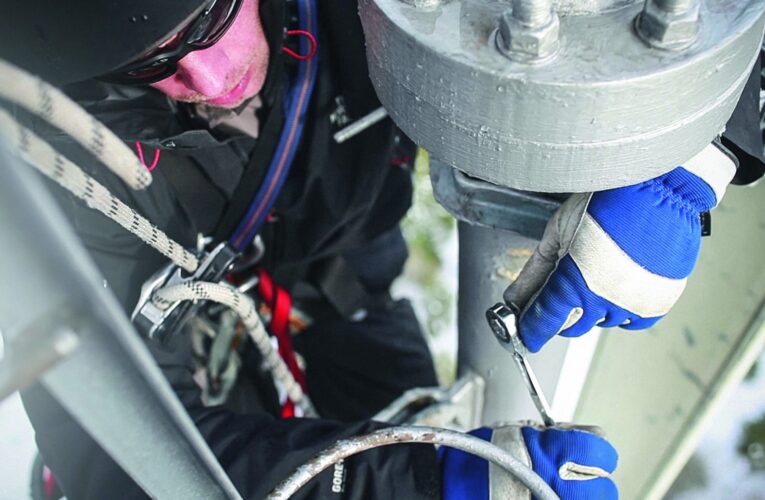 Top Benefits of Getting Routine HVAC Service At Your House! 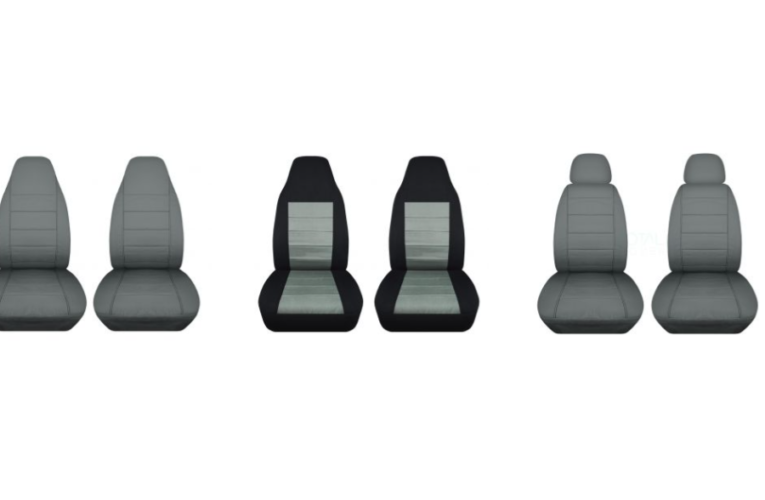 One One-Stop Destination for Car Accessories of All Kinds 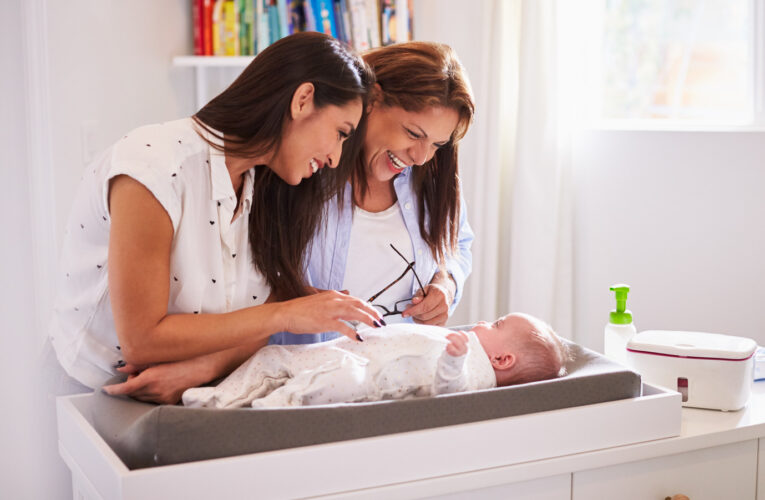 4 Myths Pediatricians Want You to Stop Believing in